PESTEL analysis of Malaysia This detailed PESTEL analysis of Malaysia aims to address some of the political, economic, social, technological, environmental, and legal factors that affect Malaysia today. Malaysia is a powerful country and one of the most vibrant economies in Southeast Asia. Kuala Lumpur is the national capital, while Putrajaya is the seat of the federal government. Political factors affecting Malaysia Malaysia is a federal constitutional monarchy that comprises of 13 states and 3 federal territories. The elected monarch is the head of state while the Prime Minister is […]

PESTEL analysis of Mexico This detailed PESTEL analysis of Mexico aims to explore some of the political, economic, social, technological, environmental, and legal factors affecting Mexico today. Mexico is officially known as the United Mexican States and its capital is Mexico City. It is one of the most naturally beautiful countries in the world. Political factors affecting Mexico Mexico is a presidential democracy with the President being both the Head of State and Head of Government. The President is also the Supreme Commander of the Mexican Armed Forces who is […]

Social and cultural impacts of mass tourism on the host community

Different types of resorts and their key features 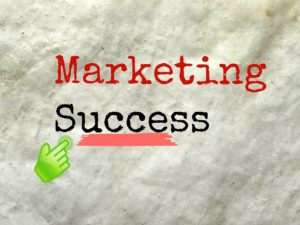 Definition and nature of marketing